Now that our paper is out in the Lancet Regional Health Americas, I wanted to write up a blog post talking about it. 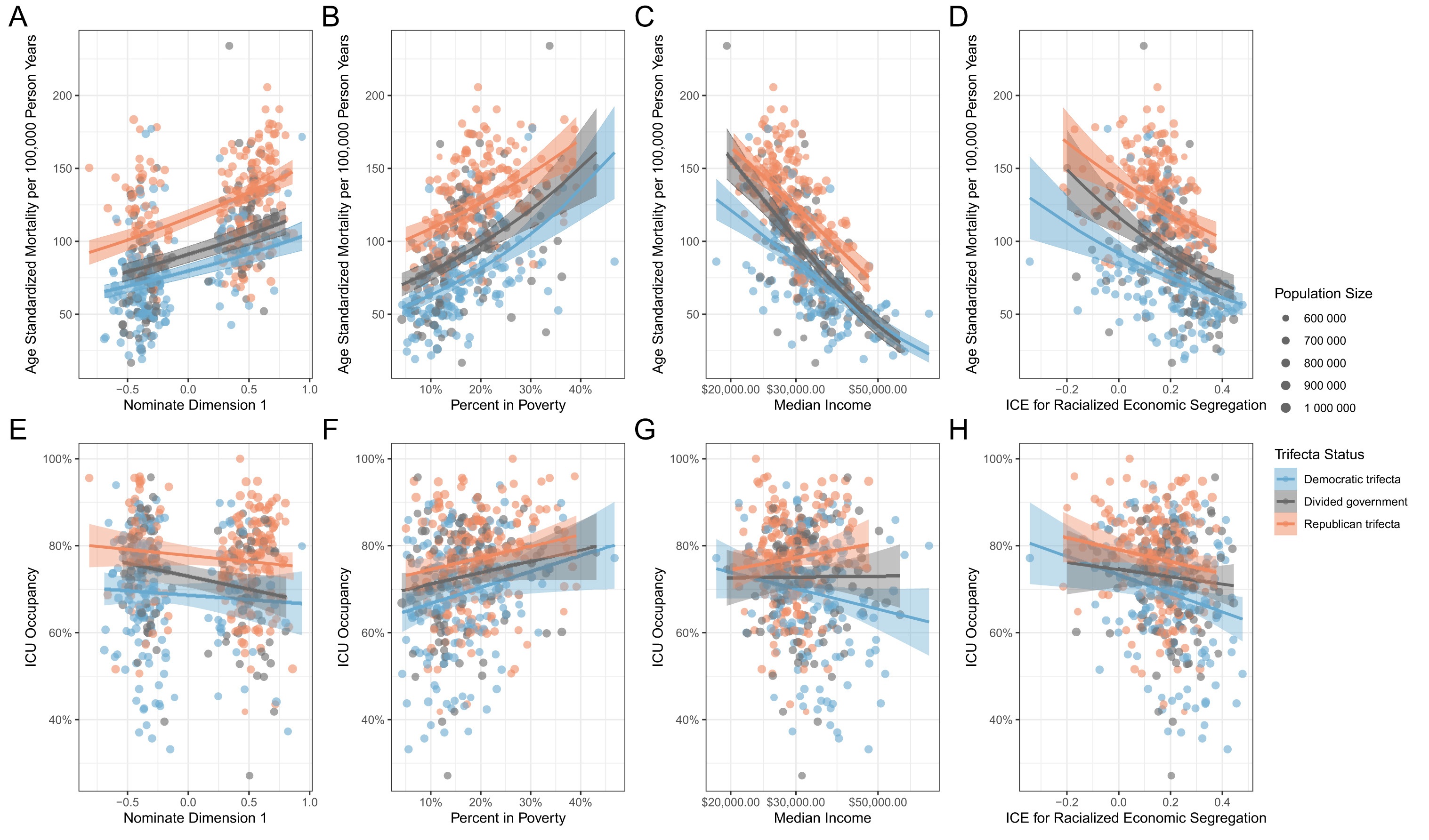 Photo Credit: Figure 2 from our paper

The Public Health Disparities Geocoding Project 2.0 was a workshop where my colleagues and I trained 150 Public Health professionals from diverse backgrounds (city and state health departments, advocacy organizations, policy think-tanks, academia, non-profits, etc.) on how to use geo-referenced data for analyses that promote health equity. 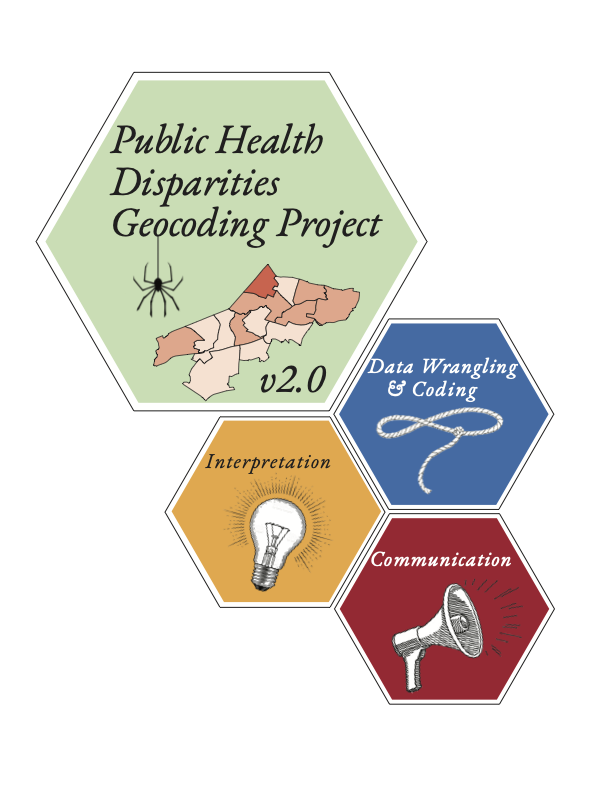 Photo Credit: The Cover of the PHDGP2.0 Training Manual

I couldn’t really talk about 2021 without mentioning that I got married in June 2021! 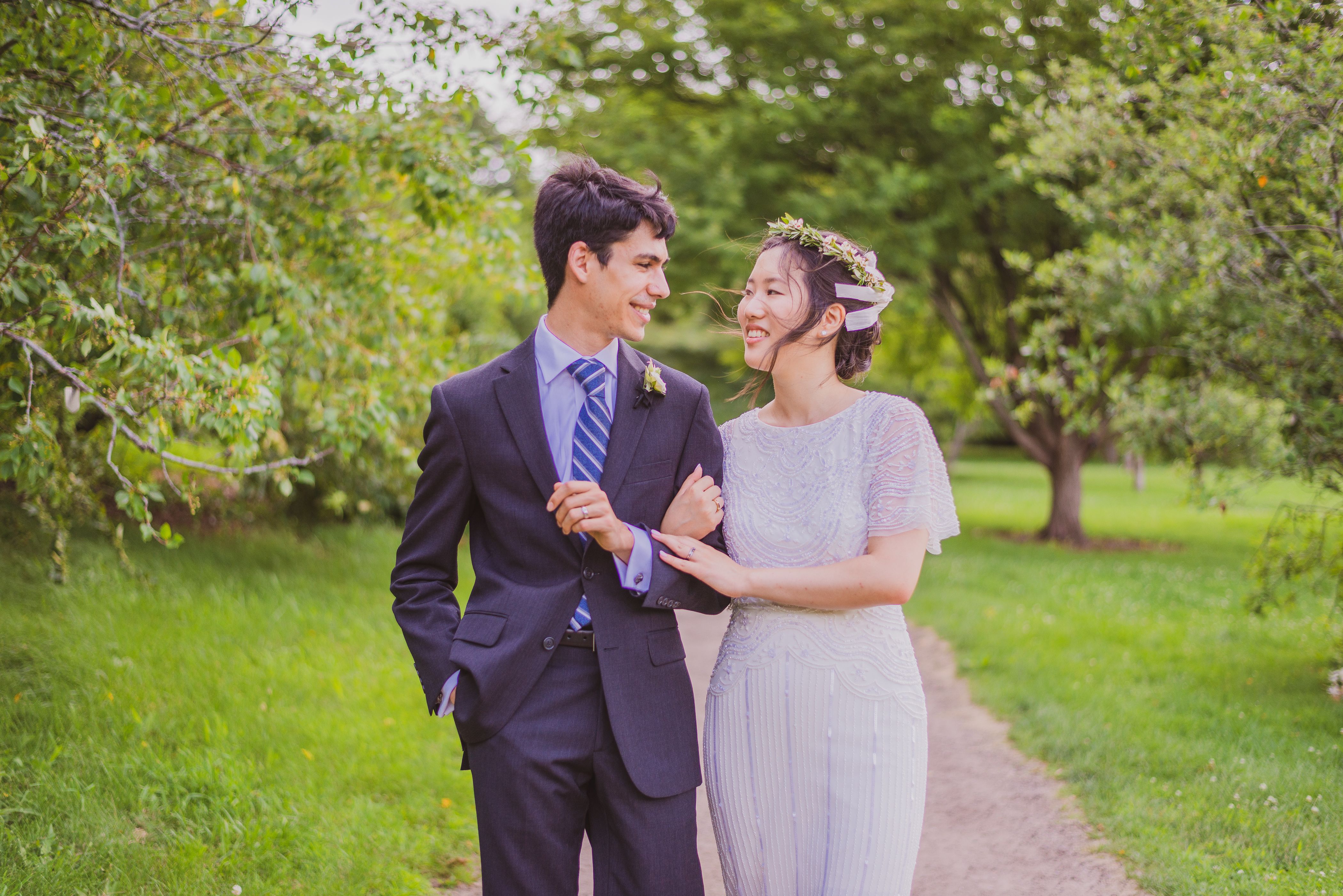 I just wanted to share this really nice photo I took of the Boston skyline in the last couple weeks.

Photo Credit: My own photo; check out more on my Unsplash page!

Photo Credit: My own work; a simulation of a normal distribution drifting across periodic boundaries.

In this article I'm going to try to provide some intuition around how multivariate Gaussian distributions and Gaussian process models can be useful for modeling smooth functions.

HOPE 2020 took place July 25th through August 2nd and for the first time ever was all-online due to the COVID-19 pandemic. I’ve written up this summary of my seven favorite talks with some links to read more about their content matter.

These are just a handful of the shots I thought turned out best from a trip I took down to Washington DC in 2018. Besides visiting the National Zoo, I danced at the DC DanceSport Inferno (DCDI) hosted at the University of Maryland while I was in town and it was great to catch up with a friend that’s been going to law school at Georgetown. We also managed to sneak in a little trip to the Hirshhorn Modern Art Museum. 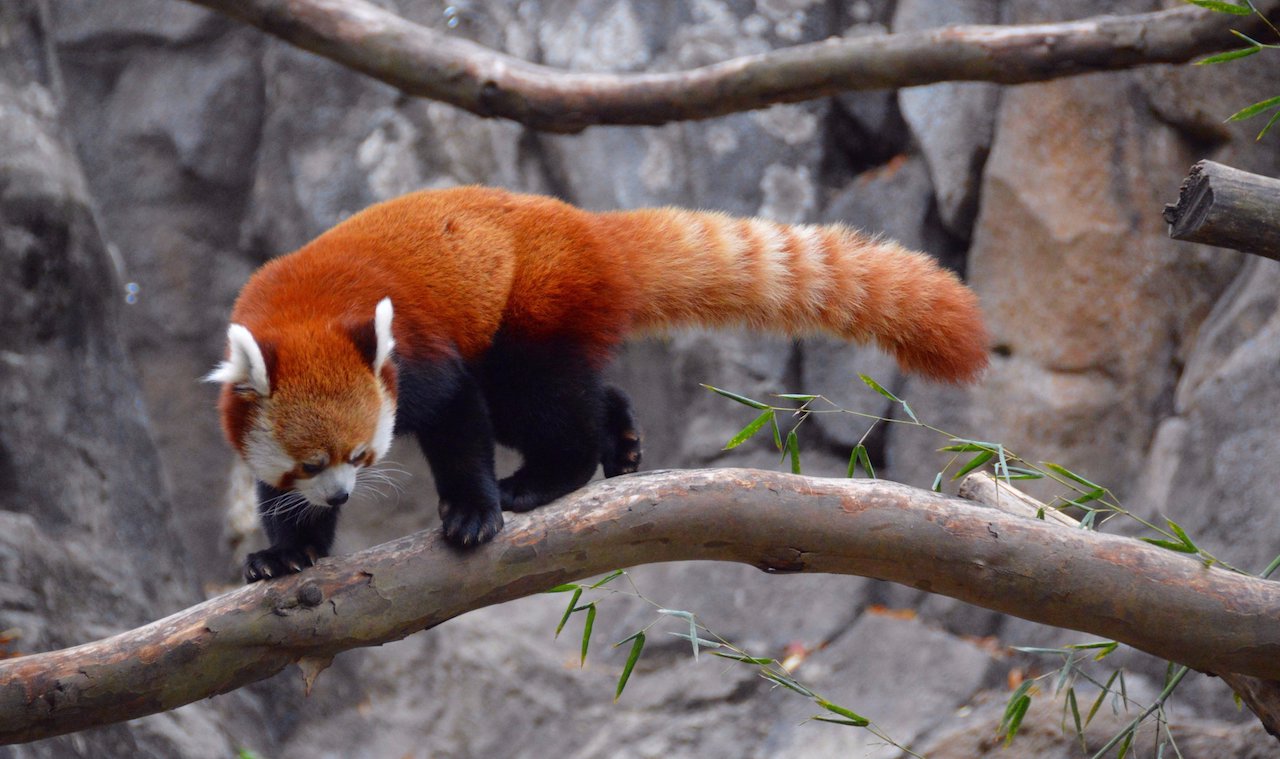 This is a set of resources for people interested in the R programming language.

I have designed it with the intention and hope that it will be useful to people of all skill levels from completely new to programming to subject matter experts who might be interested in expanding their horizons.

Every link below is completely free to use.

QualtricsTools is an open source application built in R Shiny that I started while working at Tufts that allows users to upload a Qualtrics JSON QSF Survey File, and response data in CSV format and automatically calculate tables and frequencies custom to the survey’s questions types, format, and responses.

Their existence was considered by Diophantus in the 2nd century a.d. in his text Arithmetica. The question he originally posed has been rephrased in modern language: “To divide a given number into two numbers such that their product is a cube minus its side.” That is, given $a \in \mathbb N$ find $x,y \in \mathbb Z$ such that \(y(a-y) = x^3 - x.\)

In 2016 I visited Washington state, including Seattle, Olympic National Park, and Olympic National Forest. The mist and fog hanging over the roads through the mountains and forest on the way to Olympic National Park made the experience calm and tranquil. The beach was beautiful, bright blue with tide pools and anemone. The stacks of hard rock carved away by the tide coming in and out create a beautiful ocean and beach landscape, with a consistently interesting horizon to fall in love with. Seattle had a very fun culture to appreciate, from plenty of art museums, graffiti, monuments, and history. Absolutely check out the beautiful art at the Chihuly glass museum if you get the chance. It is phenomenal and impressive. I would love to visit Washington state again, and the first item on my agenda would be getting back to Olympic National Park. 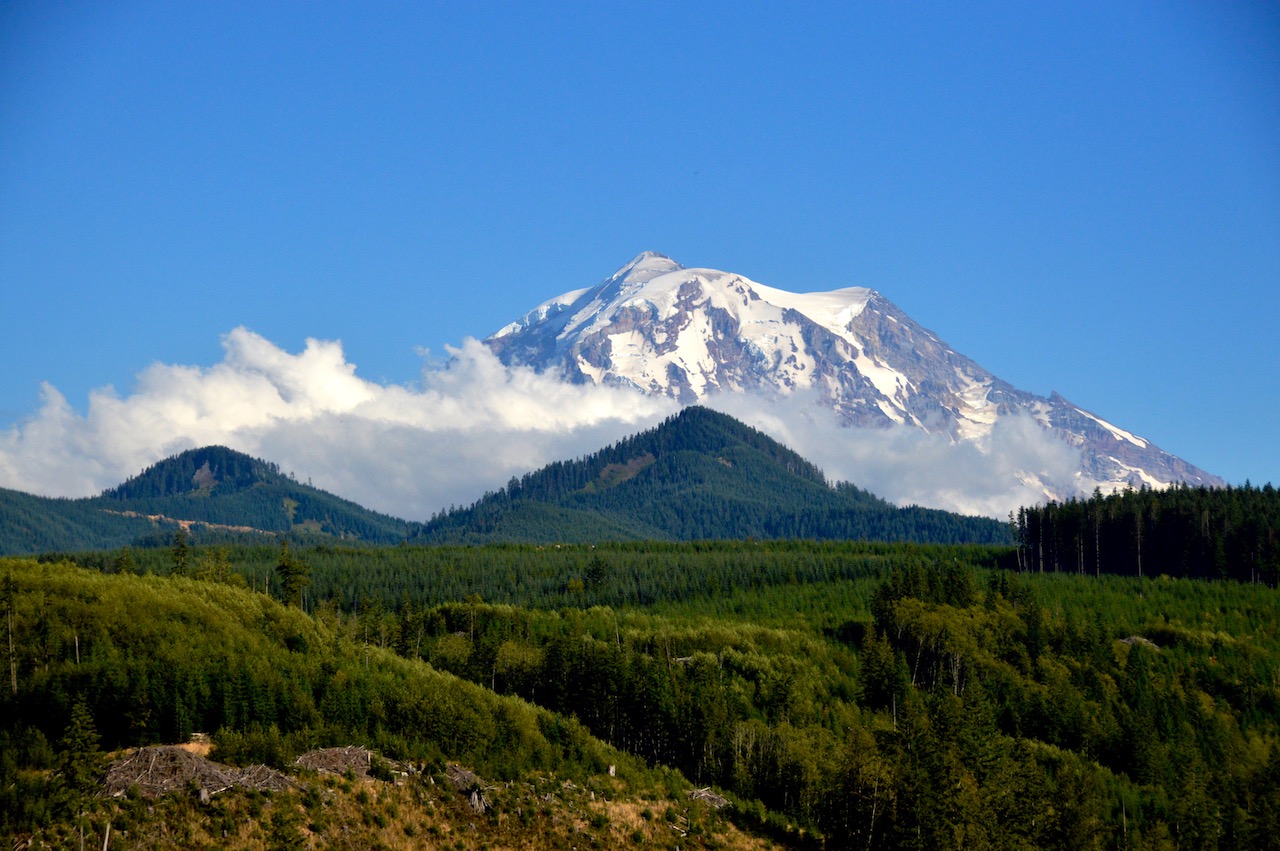 I went to Colorado in the summer of 2016 and found some heart-moving and serene photography opportunities. I spent time in Denver, Boulder, and, of course, the Rocky Mountain National Park. I struggle to imagine a more picturesque photography experience than that with the brazen elk right next to the road and the incredible and towering mountain ranges spanning the park. The sense of peace that I could derive from spending time in the park is a memory that will always motivate my desire to spend more time in nature. I truly enjoyed my time in Colorado, and I recommend that anybody with an interest in the outdoors find the time to enjoy the beautiful scenery there. 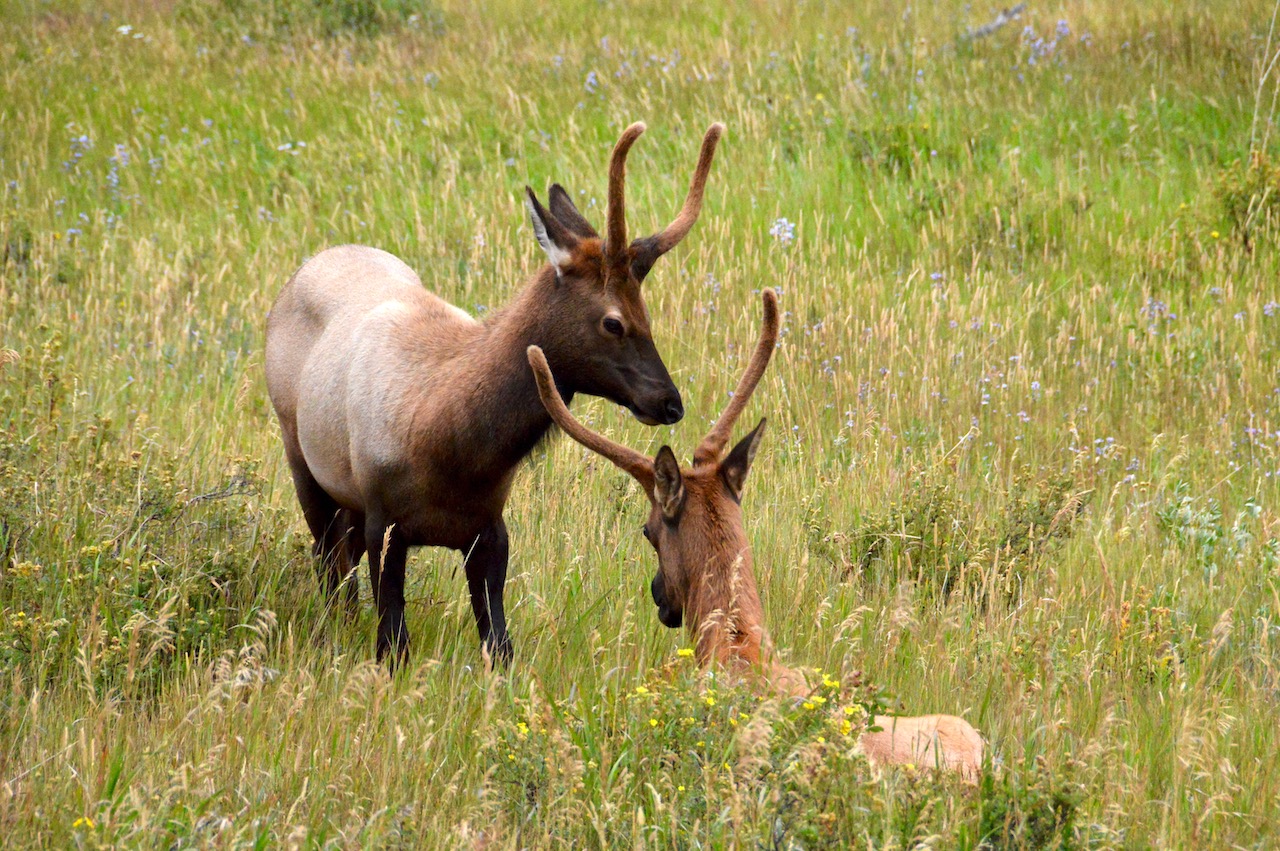